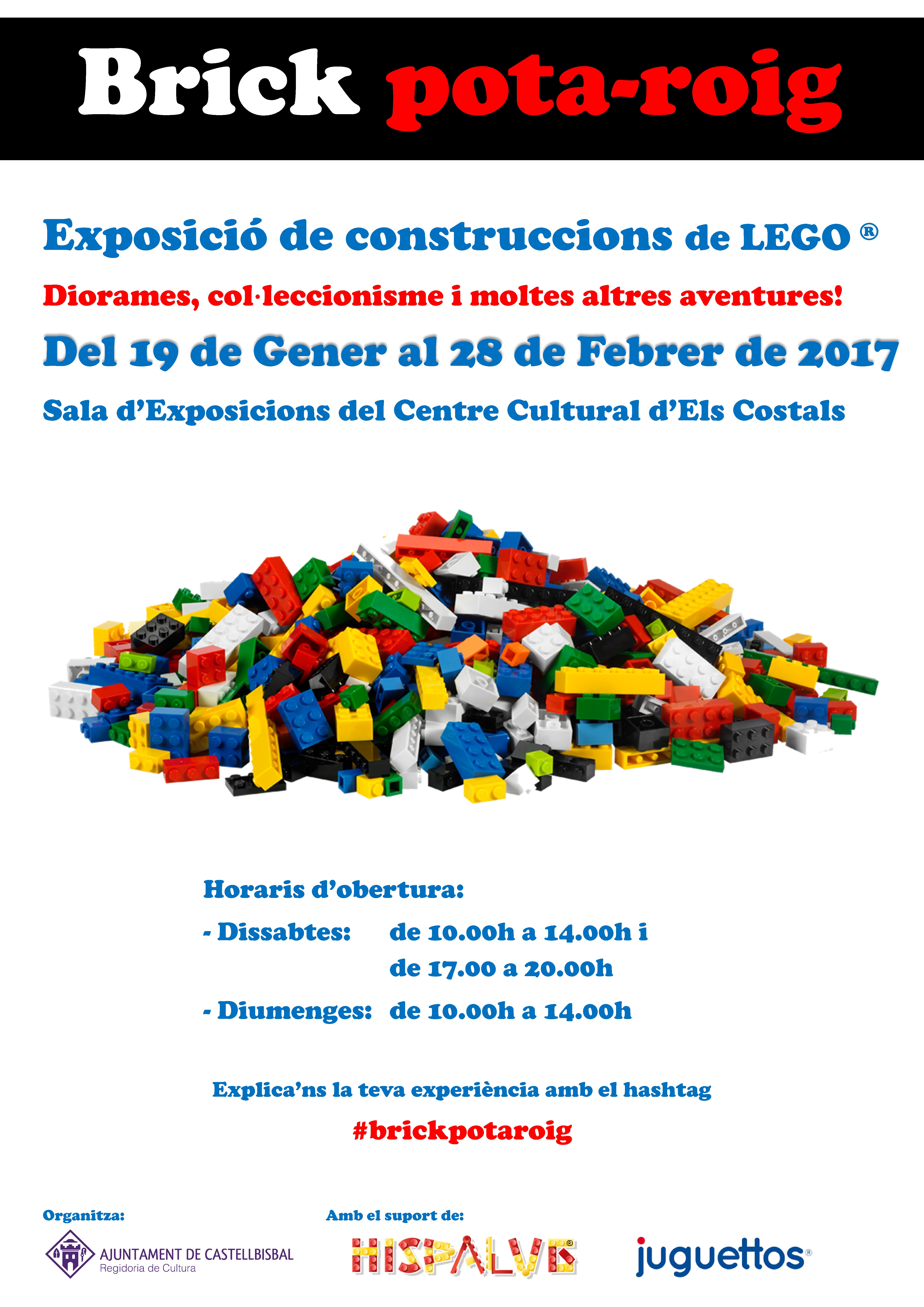 Dad will participate in an exhibition with some of the Technic models. Title of the cupboard: 40 years of LEGO Technic.

I’m helping in mounting some models. 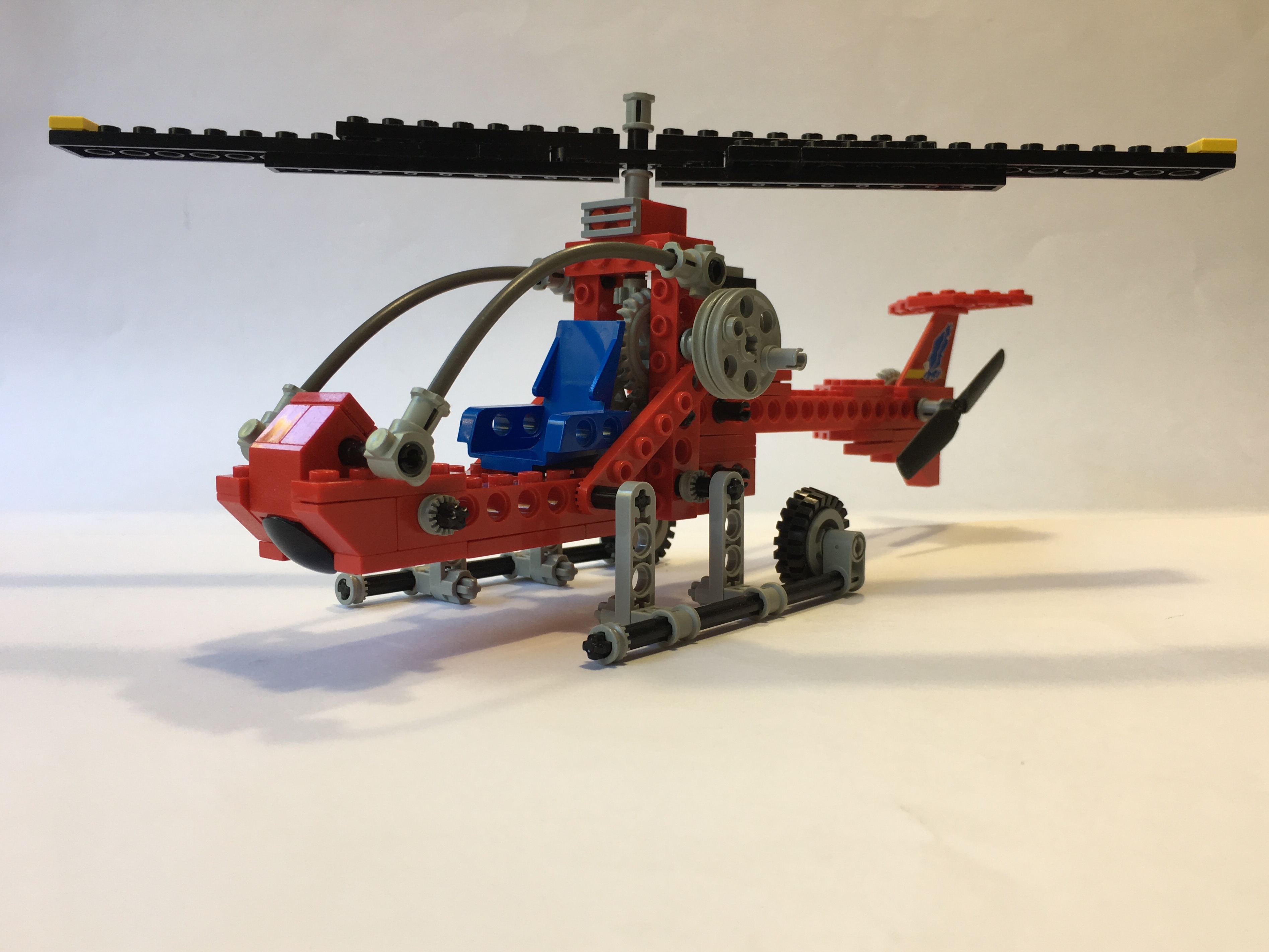 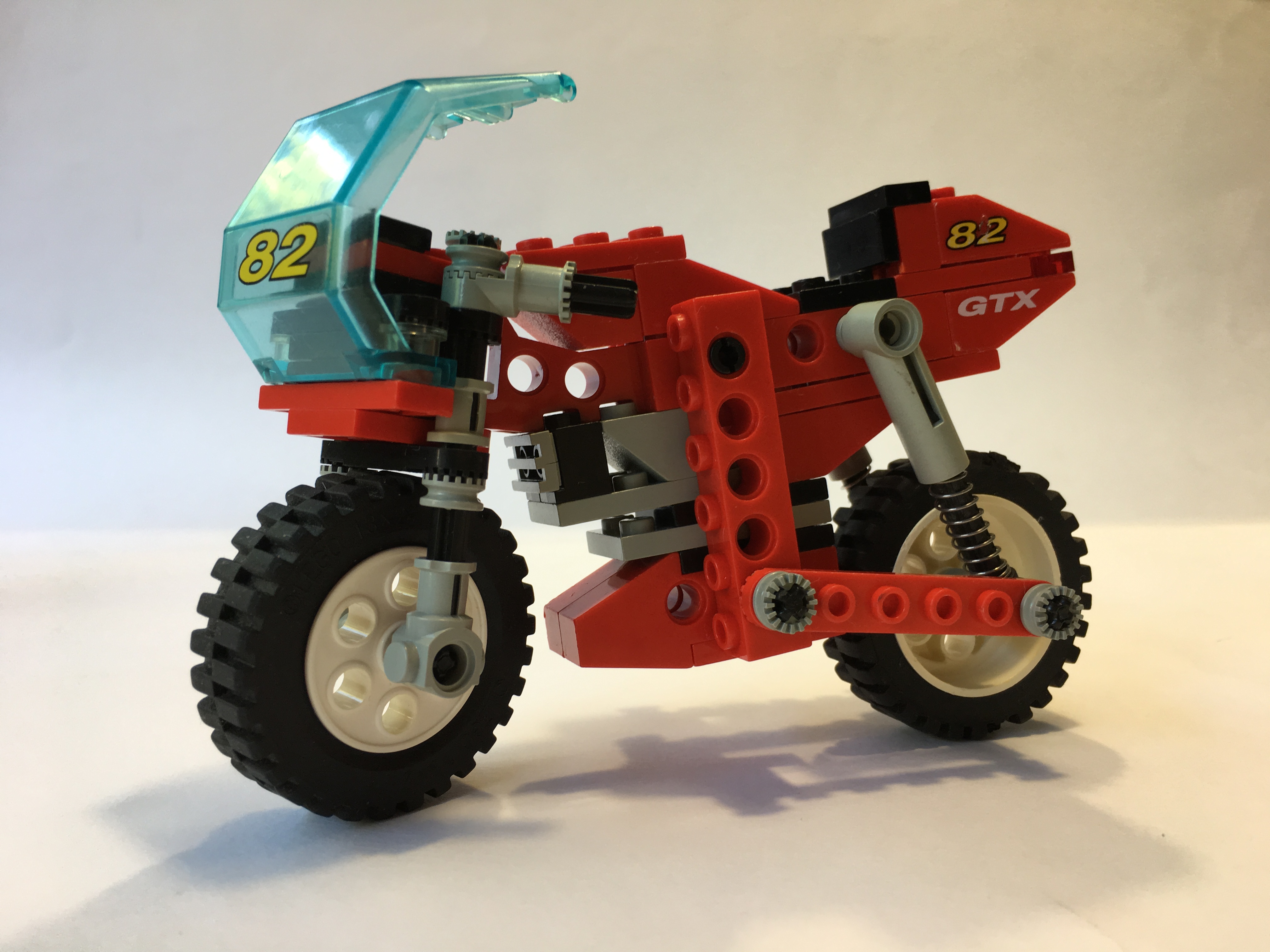 Dad build the fork lift truck 8843 from 1984; I helped with the pneumatic tubes. 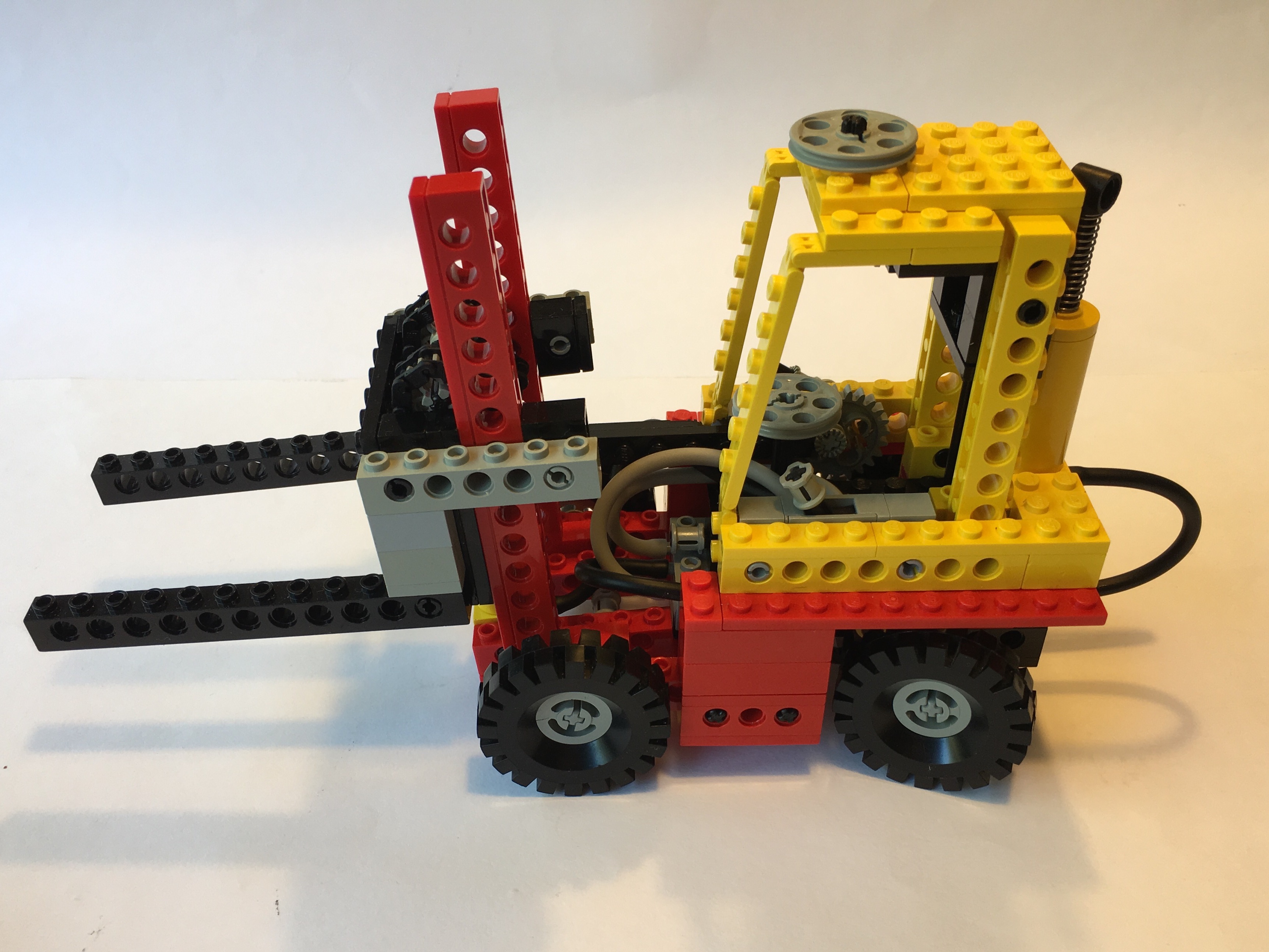 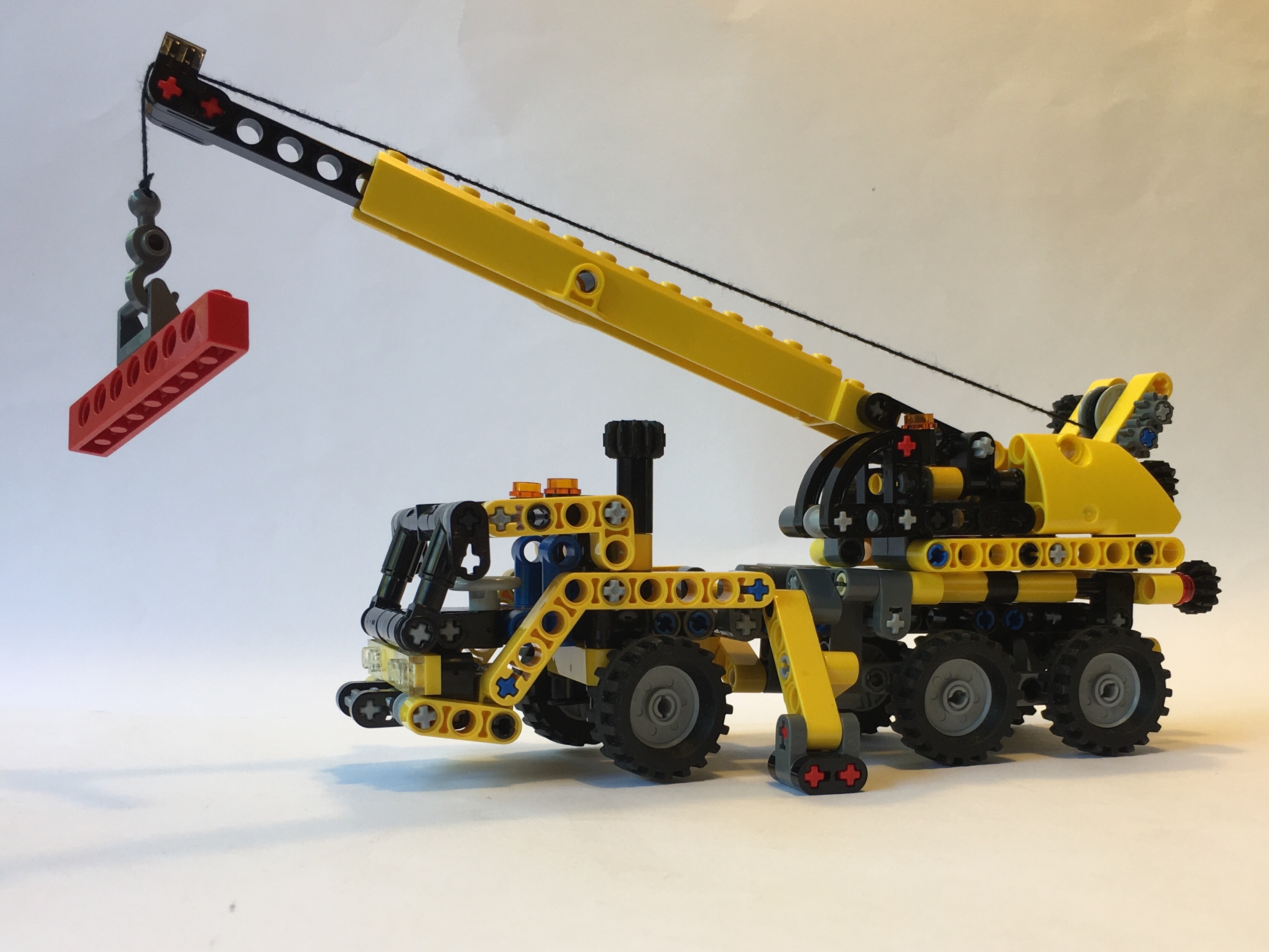 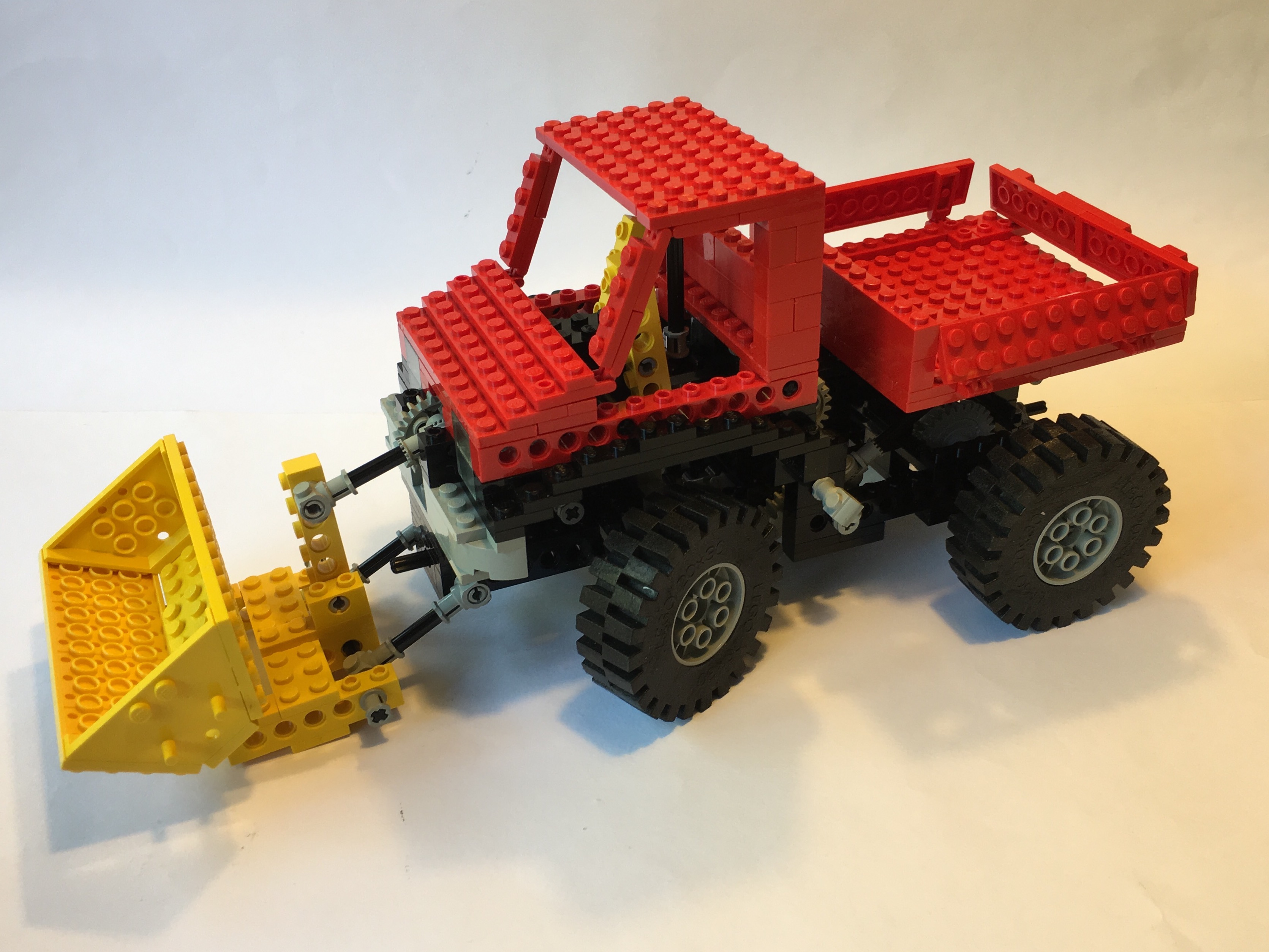 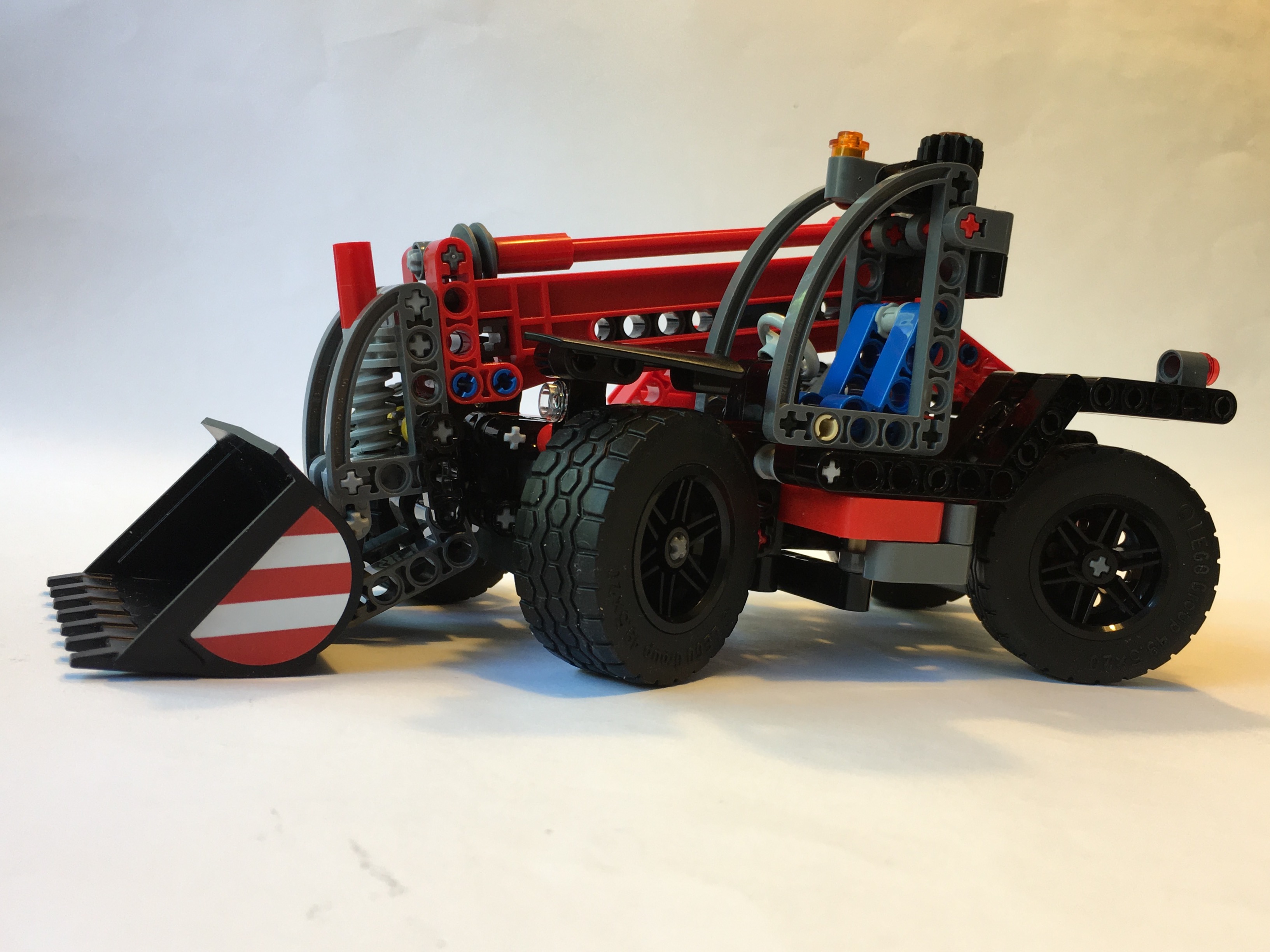 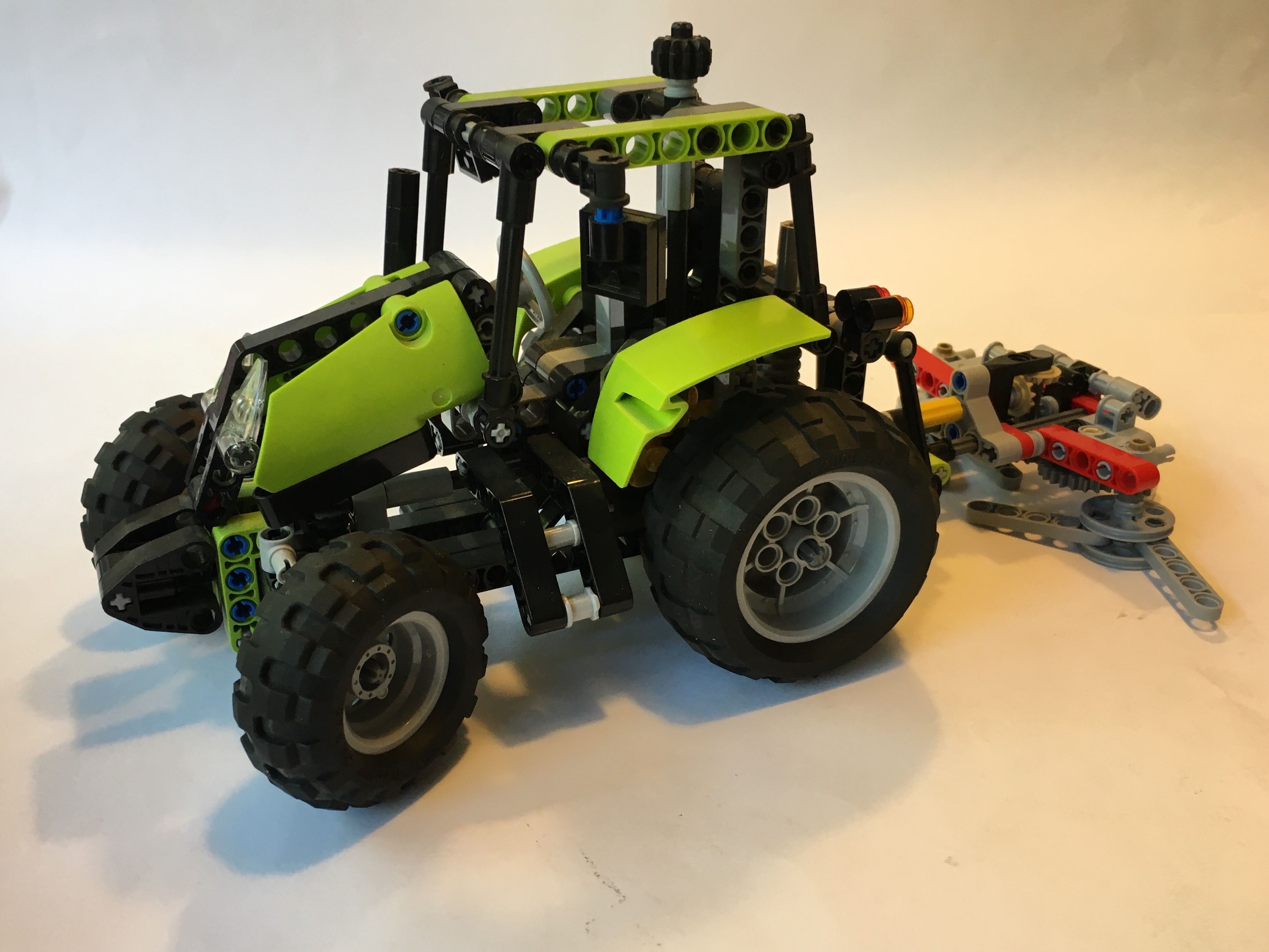 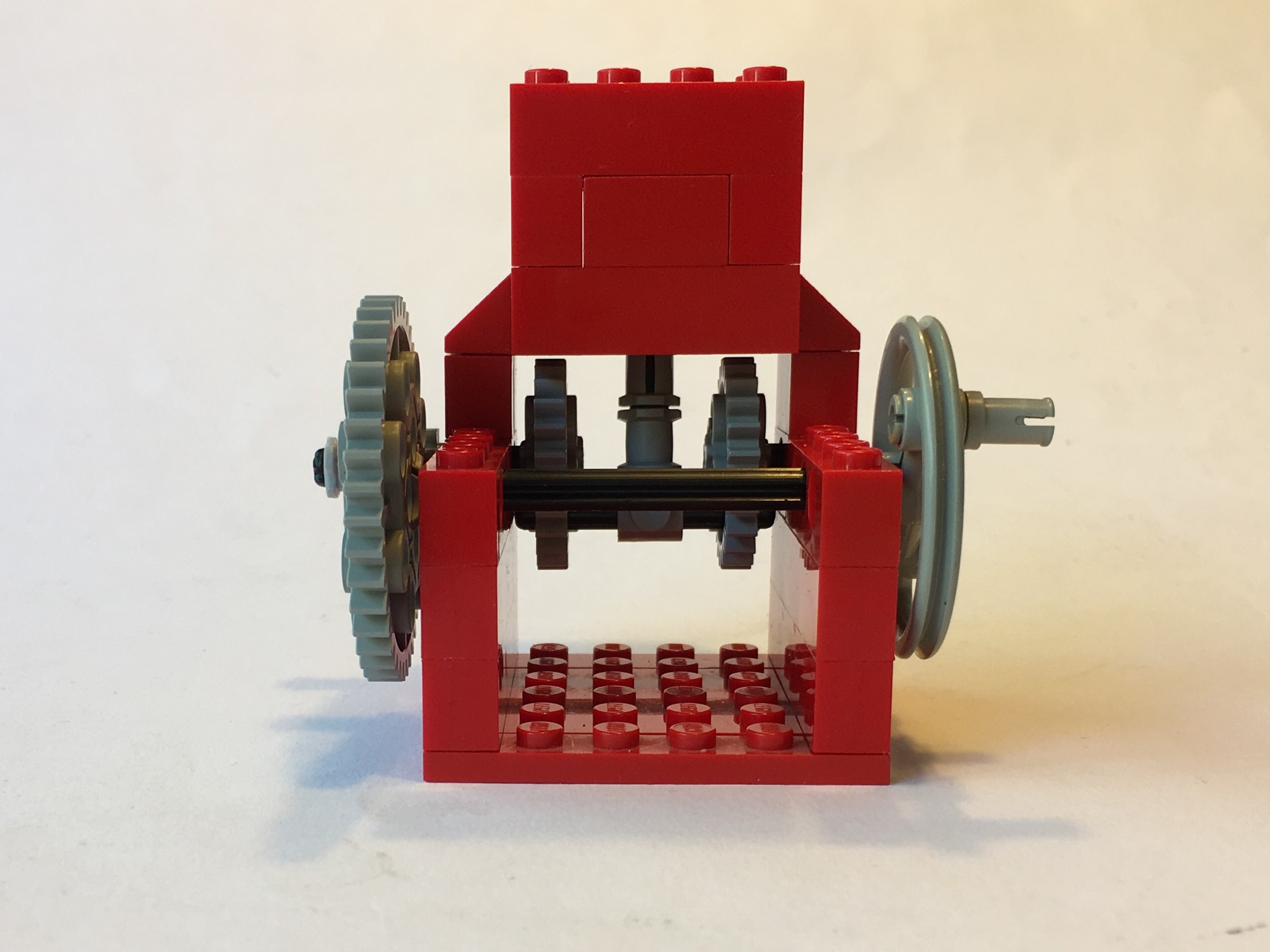 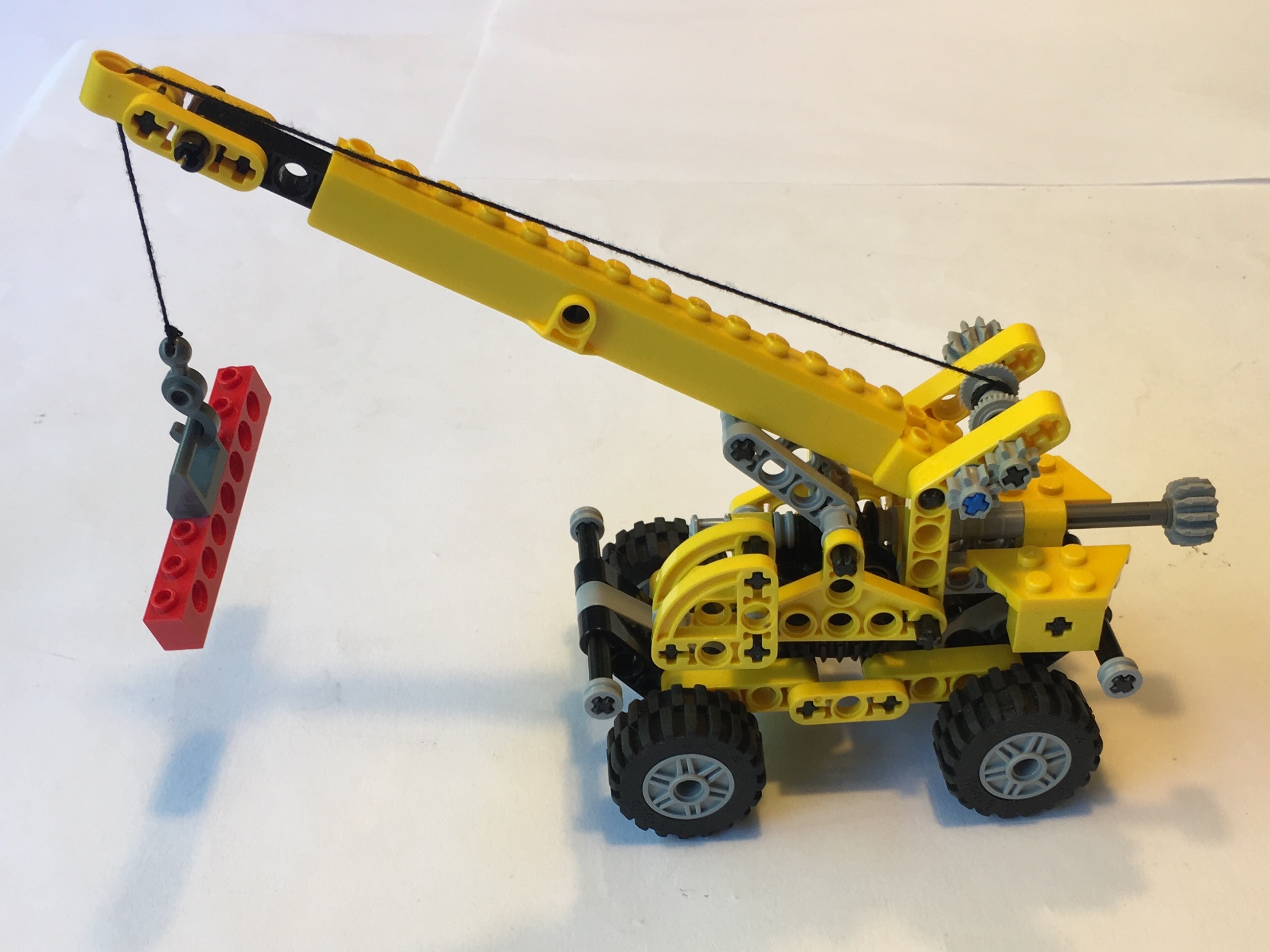 Finally this is the cupboard: 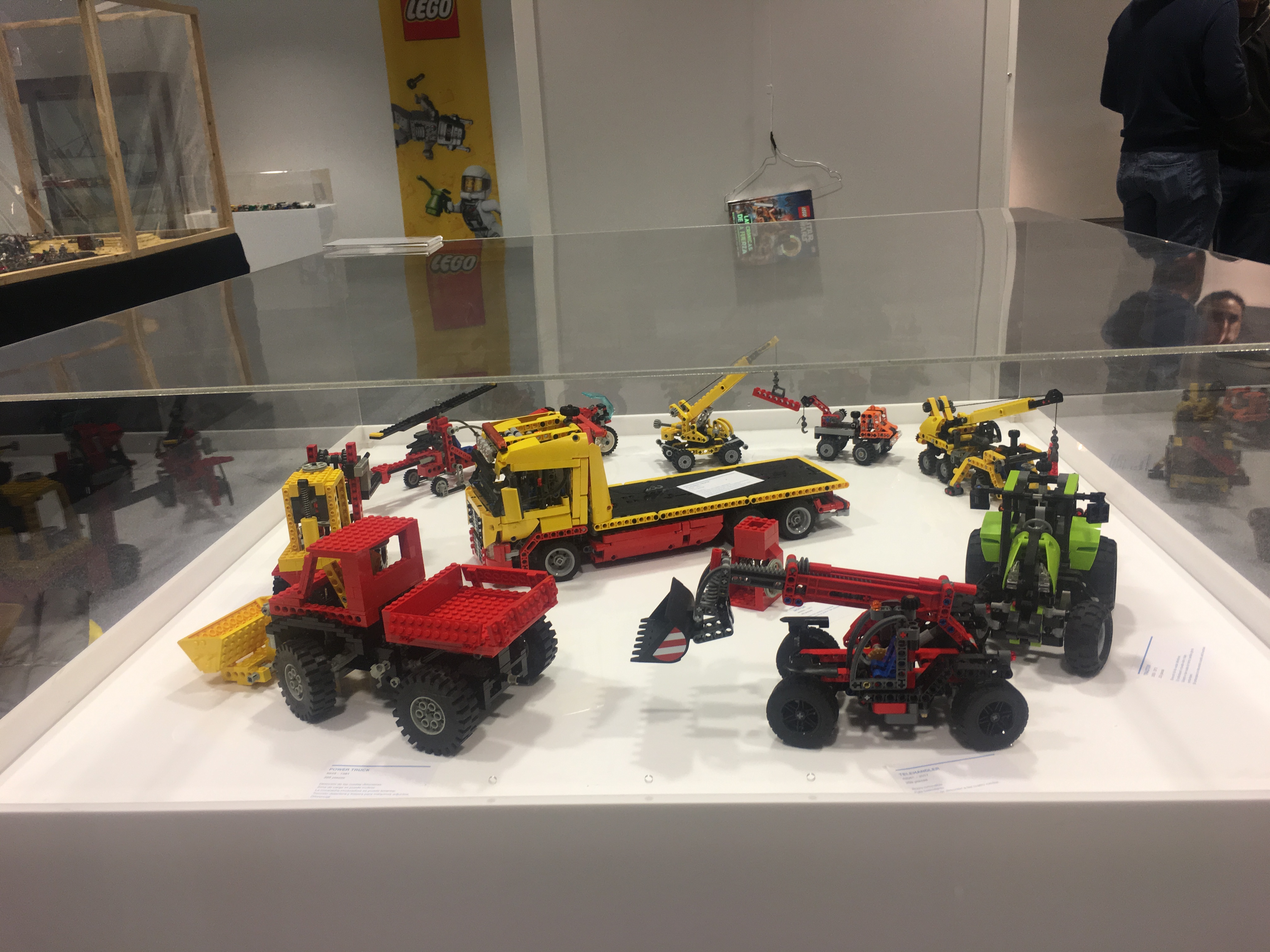 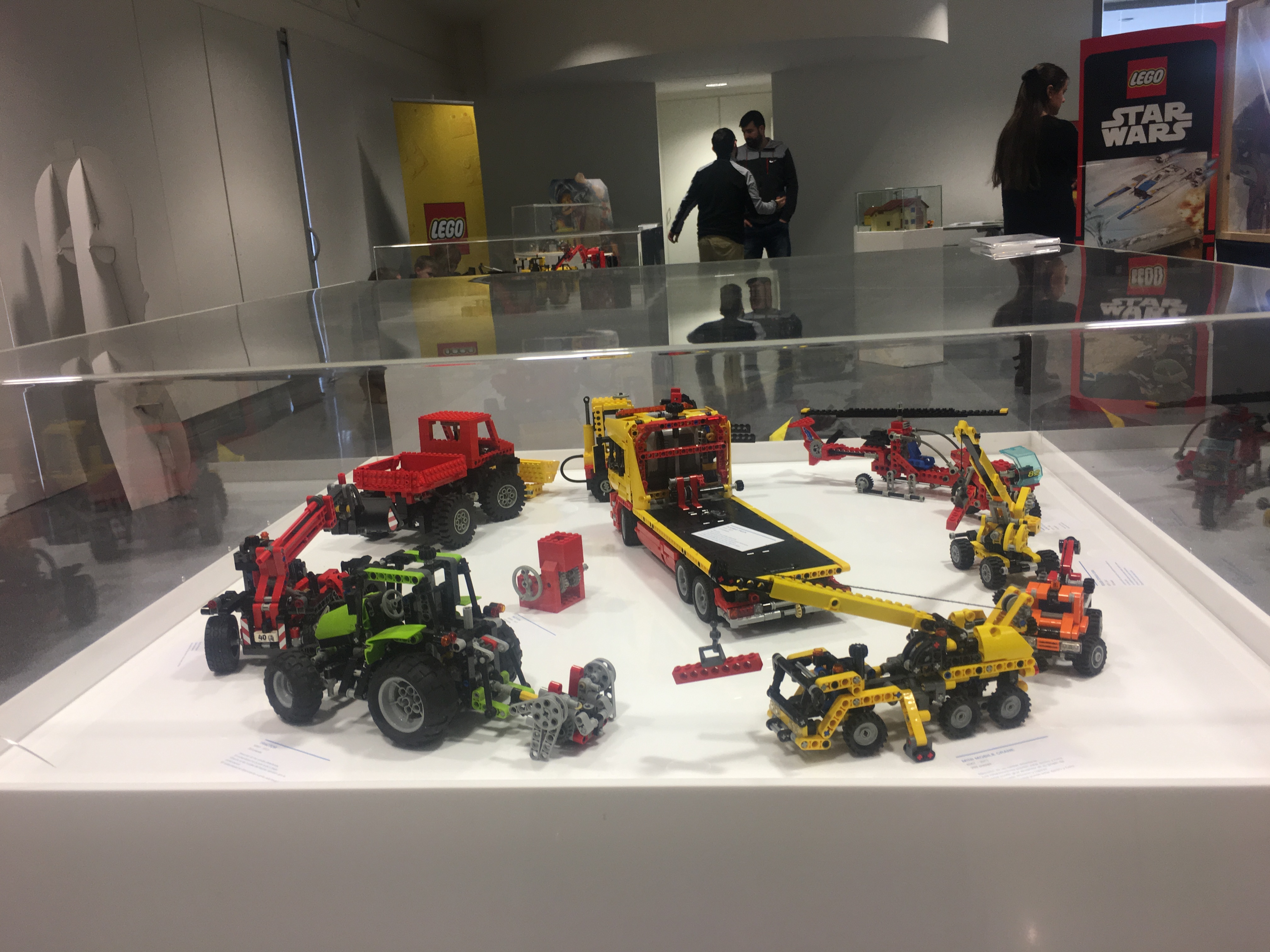 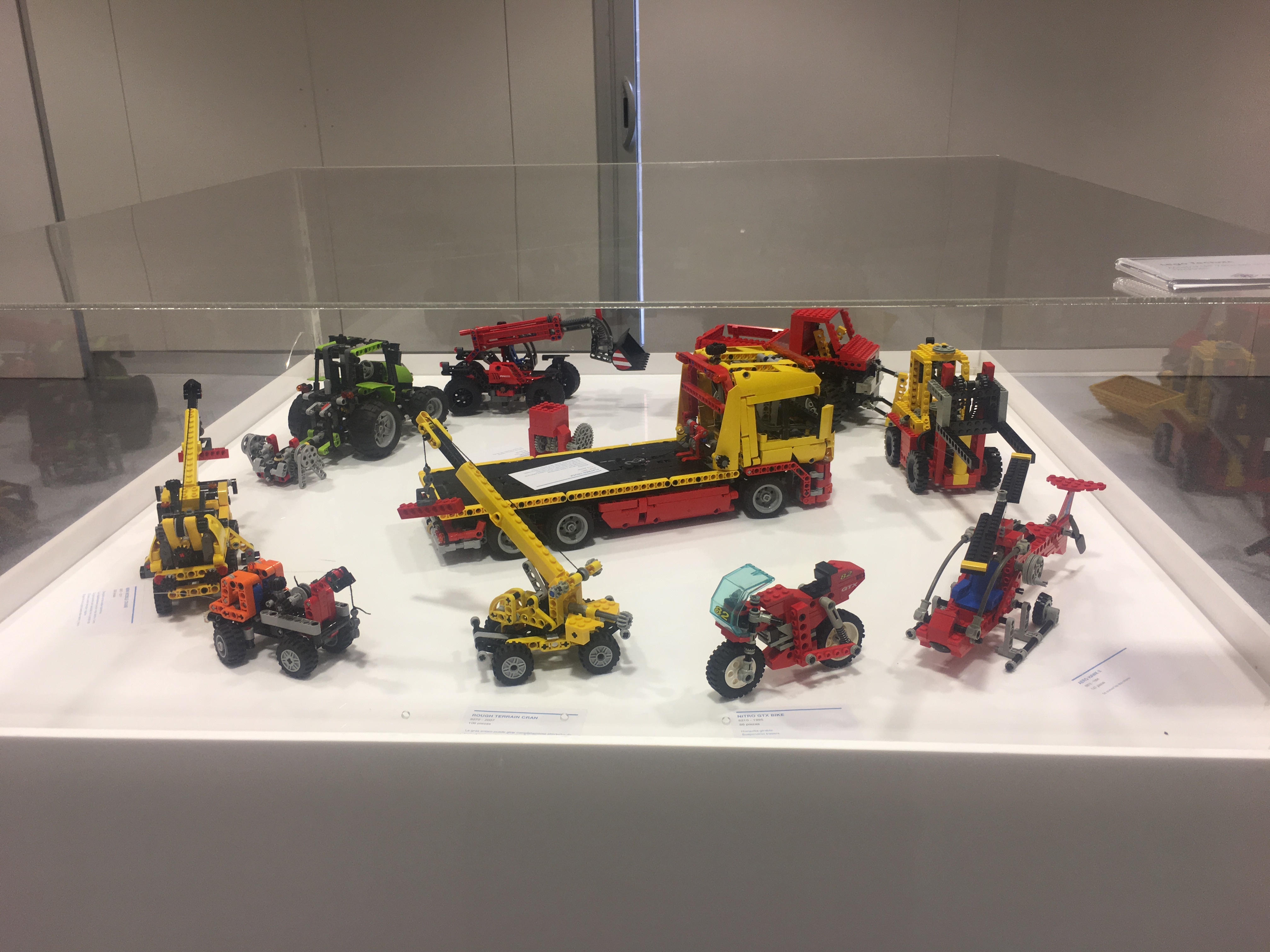 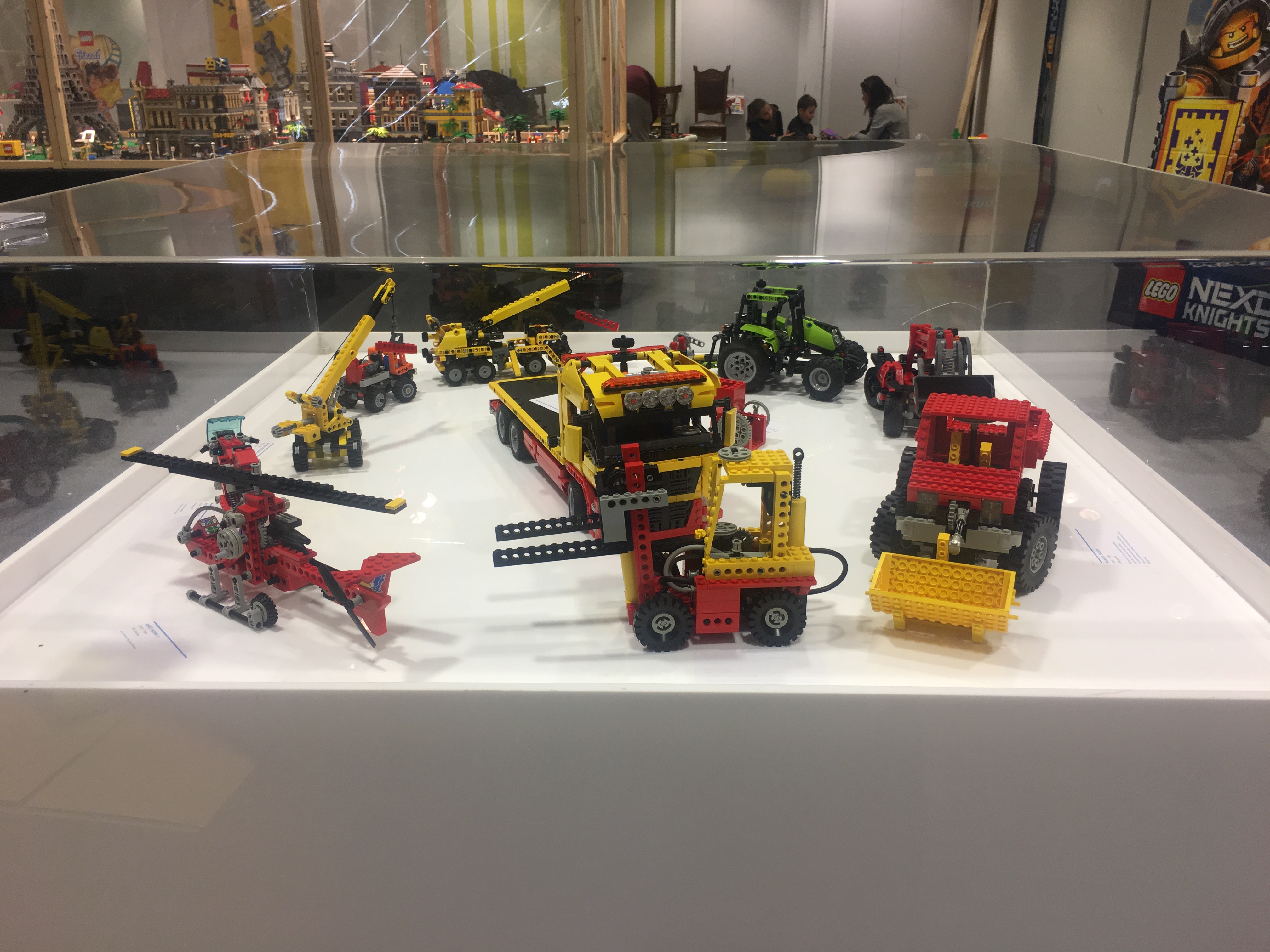